Our annual report on the firms ranked No. 101 through 200 in the country, based on gross revenue.

After years spent lagging behind their counterparts in the top tier, the Am Law Second Hundred matched the Am Law 100′s growth in gross revenue, profits per partner and revenue per lawyer in 2019. This significant shift gave the Second Hundred momentum heading into 2020, which could prove critical as they embark on one of the most challenging years the legal industry has ever faced.

The Am Law 200 report includes details on the financial performance of the Second Hundred and how it compares to that of the Am Law 100, as well as stories on the fate of Irell & Manella, lessons law firms can learn from the last recession, updates on how regional markets fared from coast-to-coast and more. 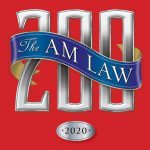 The Am Law Second Hundred in 2019 kept pace with the Am Law 100 in nearly every key metric, buoyed by significant growth among those in the bottom half of the list. Will they be able to do it again in a year defined by uncertainty? 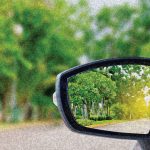 Credit: nednapa/Shutterstock.com What Firms Can Learn From the Great Recession as They Confront the Next Crisis

With the Great Recession in the rearview mirror, history offers some important lessons to the law firms in the Second Hundred as they attempt to navigate through a coronavirus-fueled recession. 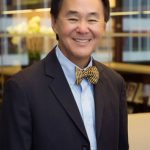 Morgan Chu Irell & Manella Is at a Crossroads, Once Again 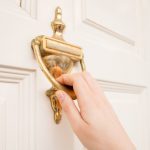 Credit: cunaplus/Shutterstock.com For Those Knocking on the Door of the Am Law 200, Smaller Stature May Be an Asset 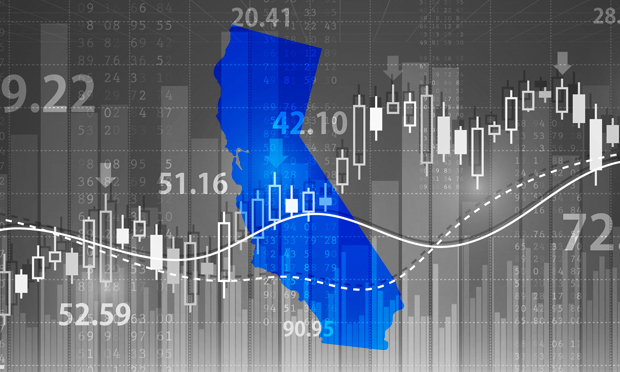 Design: Roberto Jimenez. Photo: Shutterstock. California Firms Throughout the Am Law 200 Coasted in 2019

It seems like an eternity ago now, but 2019 proved to be a banner year for the blue-chip law firms with roots in Southern California and the San Francisco Bay Area. 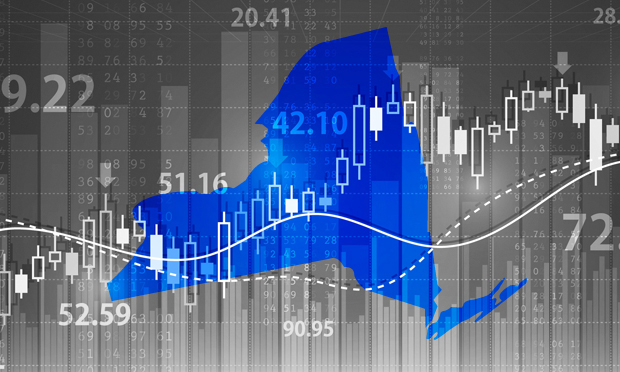 New York firms aggressively marked up billing rates, higher than the industry, but their growth was sluggish. Half of the 12 firms in the Second Hundred saw revenue drop in 2019. 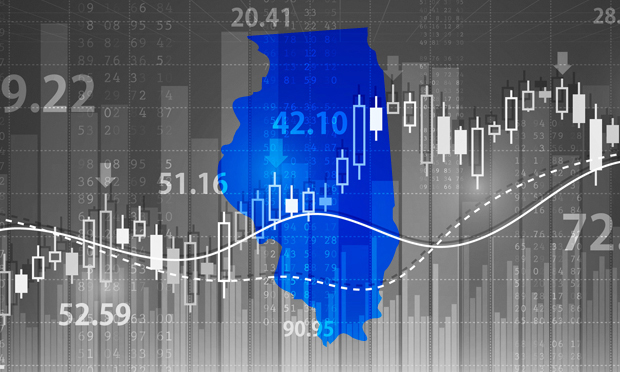 Revenue growth among law firms based or founded in Chicago occurred on a stratified basis in 2019, with those toward the top of the Am Law 200 seeing larger growth than those toward the bottom. 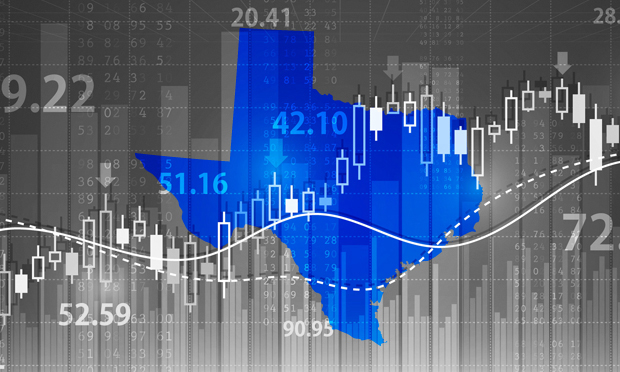 Five of the nine Texas firms on the Am Law 200 improved revenue in 2019, but only Jackson Walker moved up in the rankings. 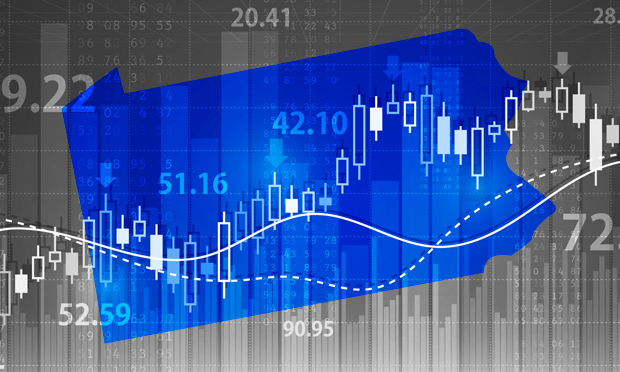 Design: Roberto Jimenez. Photo: Shutterstock In Pennsylvania, Scale Told the Tale of the Am Law 200

Among Pennsylvania-born firms in the Am Law 200, the greatest revenue growth in 2019 was at some of the largest firms by head count and revenue. Financial information about the entire Am Law 100, from A to Z.