The justices heard spirited arguments in two consolidated cases challenging the matching funds trigger in the Arizona Citizens Clean Elections Act. By the end of the hour-long session, the same justices who prevailed in last year's blockbuster Citizens United v. FEC , striking down a major federal restriction on corporate spending, had voiced strong skepticism about the Arizona provision. 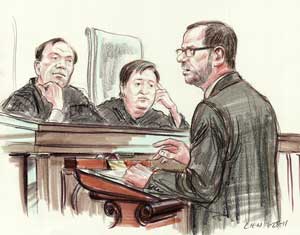 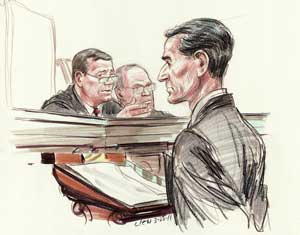