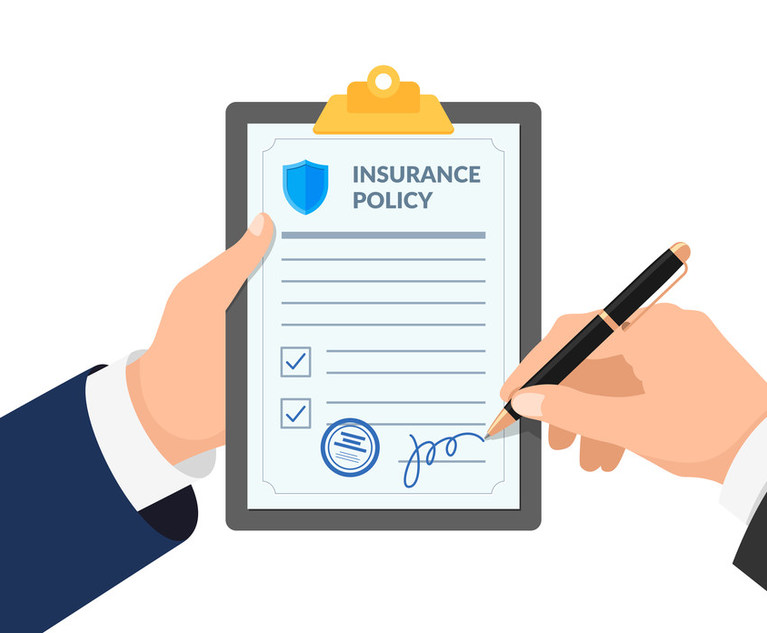 Common Sense Isn’t Dead in Statutory Construction, Even When Statute Is Unambiguous

In a split decision, the U.S. Court of Appeals for the Fourth Circuit held an insurer’s notice of cancellation of an insured’s life insurance policy complied with a North Carolina statutory requirement to send notice to the insured’s last known post-office address “in this State” before

In Whitmire v. Southern Farm Bureau Life Insurance Company, Mr. Whitmire, as beneficiary, filed suit against Southern Farm Bureau Life Insurance Company (Farm Bureau) seeking enforcement of his deceased wife’s life insurance policy. He argued Farm Bureau had failed to comply with the statutory requirement that an insurer doing business in North Carolina may not cancel a life insurance policy within one year from failure to pay a premium unless a notice meeting certain requirements is “addressed and mailed, postage paid, to the person whose life is insured … at his or her last known post-office address in this State[.]” (N.C. Gen. Stat §58-58-120). Specifically, Mr. Whitmire contended Farm Bureau failed to comply with the requirement that notice be mailed to the last known post-office address “in this State” when the insurer mailed notice of cancelation to Ms. Whitmire’s last known post-office address in South Carolina. How I Made Chair of Pro Bono: 'Pro Bono Gives Us Additional Ways to Connect With Our Clients,' Says Sara Richman of Troutman Pepper