The Brussels base of the California-headquartered firm has hired an official who has worked for both the European Commission’s antitrust watchdog and Hong Kong’s competition authority. 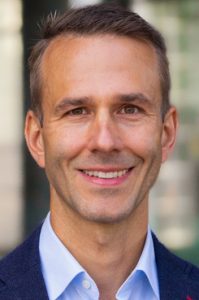 Jindrich Kloub is a longtime competition official who spent most of his career at the European Commission, according to his LinkedIn profile. He worked as a lawyer at DG Competition, the commission’s antitrust division, between 2006 and 2008, and returned to the same role three years later in 2009. In 2017, Kloub left the commission to join the Hong Kong Competition Commission as its executive director of operations. Baker McKenzie Belgium Head Steps Down Amid Claims of Racism Is the EU Trying to Export Its Rules Globally?