In addition to the disciplinary term of having to allow a state bar investigator to review his trust account books, records and bank records unannounced for the next two years, the lawyer also must, at his own expense, engage a Certified Public Accountant, according to the order disciplining the veteran attorney.

A Virginia lawyer has been publicly reprimanded with imposed terms that include having to allow an investigator to inspect his attorney trust records unannounced, after he took unearned funds from a trust account and after he failed to “safe keep” a client’s file who later fired him.

William Hale Thompson Jr., who according to a Lawyer.com listing is a general practitioner based in Arlington, Virginia, was publicly reprimanded with imposed terms after a hearing before a five-member panel of the Virginia State Bar Disciplinary Board. 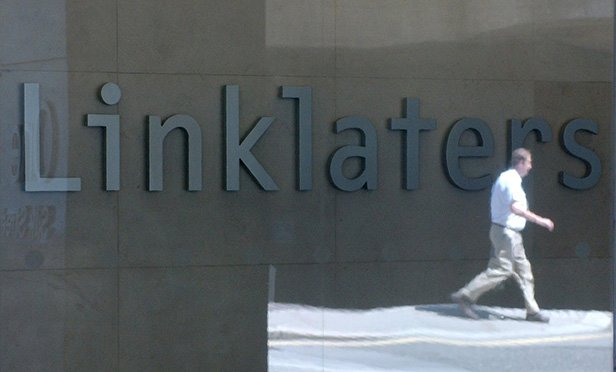