"She inspired generations of women to follow in her footsteps as lawyers and judges," said Chief Judge Michael A. Chagares, who sits on the U.S. Court of Appeals for the Third Circuit.

Retired Judge Dolores Sloviter, the first woman to serve on the U.S. Court of Appeals for the Third Circuit, died Oct. 12 at the age of 90 after a long illness, according to an announcement from the federal appellate court.

Sloviter was the fourth woman in the country to serve on a federal appellate court, as well as making her mark as the first, and so far only, female chief justice of the Third Circuit. 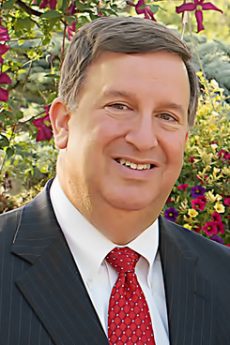 U.S. Court of Appeals for the Third Circuit Chief Judge Michael A. Chagares,