"I think it's going to force more companies to take a closer, more active look and engage themselves with pay equity more. And it will also give people more of a chance to say 'I don't think my pay is fair,' and engage on that issue," said attorney David Rapuano.

Lawmakers across the nation are adopting a crop of wage transparency laws, imposing new obligations on employers in an effort to stamp out inequities in compensation. But it remains to be seen whether more information about other people’s earnings will make pay more equitable, or reduce the number of salary-discrimination lawsuits.

State and local governments have been adopting increasingly far-reaching measures in the name of making compensation more equitable. And while those measures are far from universal, large corporations doing business in all 50 states are turning the laws passed in states such as New York and California into a default national standard, some observers said. 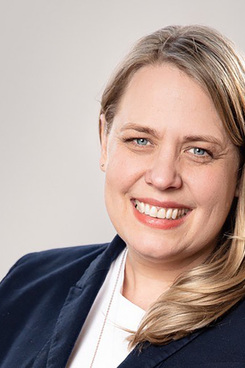