A witness in an employment dispute has accused Fulton County Superior Court Chief Judge Christopher S. Brasher of "physically pointing at her, angrily raising his voice, and turning visibly red," per the petitioner's motion to recuse.

Recusal has been sought for a Georgia judge accused of telling a Black woman to keep her mouth shut while on the witness stand.

Now a debate over both judicial ethics and potential evidence is brewing, as lawyers on either side of the incident wait to learn whether Fulton County Superior Court Chief Judge Christopher S. Brasher will be recused. 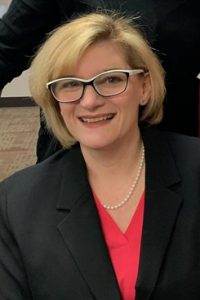 Employee Sues City of Clayton, Claiming He Was Fired After Releasing Arrest Video