The partner, who has been with Simpson Thacher for decades, will also take on the chief legal officer role in 2023.

Private equity giant KKR has hired a partner from its key legal adviser Simpson Thacher & Bartlett as its next general counsel who will later also take on the role of chief legal officer. 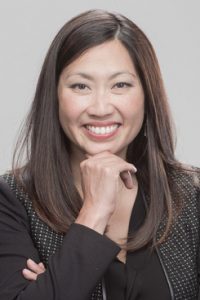 New York-based partner and co-head of M&A Kathryn King Sudol has been appointed general counsel, succeeding David Sorkin who becomes chief legal officer before transitioning to an advisory partner role at the end of Q1 2023. At that point, Sudol will assume the CLO role, a KKR statement added.