Concluding that "amendment would be futile," the U.S. Court of Appeals for the Third Circuit has rejected a bid by a class of female employees to collect a more than $3.5 million judgment entered just before their employer, John Varvatos Enterprises, filed for bankruptcy.

Concluding that “amendment would be futile,” the U.S. Court of Appeals for the Third Circuit has rejected a bid by a class of female employees to collect a more than $3.5 million judgment entered just before their employer, John Varvatos Enterprises, filed for bankruptcy.

According to the June 23 opinion, John Varvatos is a brand-name menswear company sold in stores nationwide. Each year, male employees were provided $12,000 in brand clothing while female employees received no clothing allowance. As of 2013, a 50% discount was provided to female staff with retailer AllSaints. In 2017, former Varvatos employee Tessa Knox alleged the clothing-allowance policy “violated the Federal Equal Pay Act, the New York Equal Pay Act, the New York Human Rights Law, and Title VII of the Civil Rights Act of 1964.” Knox became the class representative for 69 current and former female sales professionals. 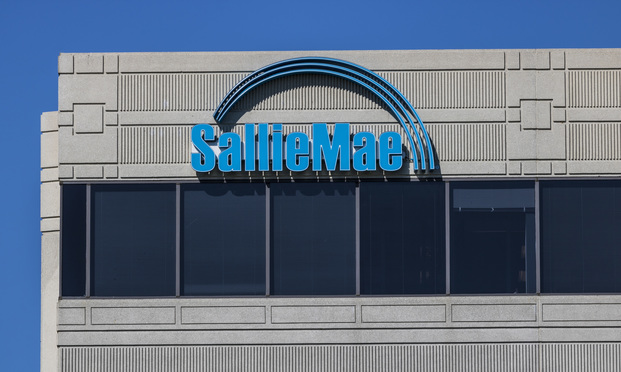 'The Plaintiffs Bar Has Failed on This': Jay Edelson Says It's Time for Consumer Class Action Reform