In this week’s episode, UCLA School of Law professor Jim Park discusses the precedent Twitter would set if it were to renegotiate the deal. 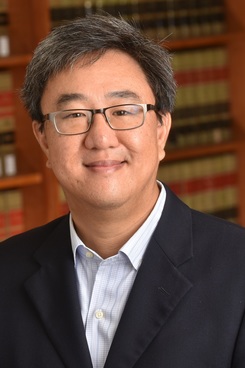 James Park is Professor of Law at UCLA School of Law. courtesy photo

The nearly two months since Elon Musk offered Twitter $44 billion to purchase the social media platform has been punctuated by promises to reinstate former President Donald Trump’s account, tweets claiming Twitter’s legal department accused Musk of violating his nondisclosure agreements and threats from the Tesla co-founder to walk away from the whole thing.