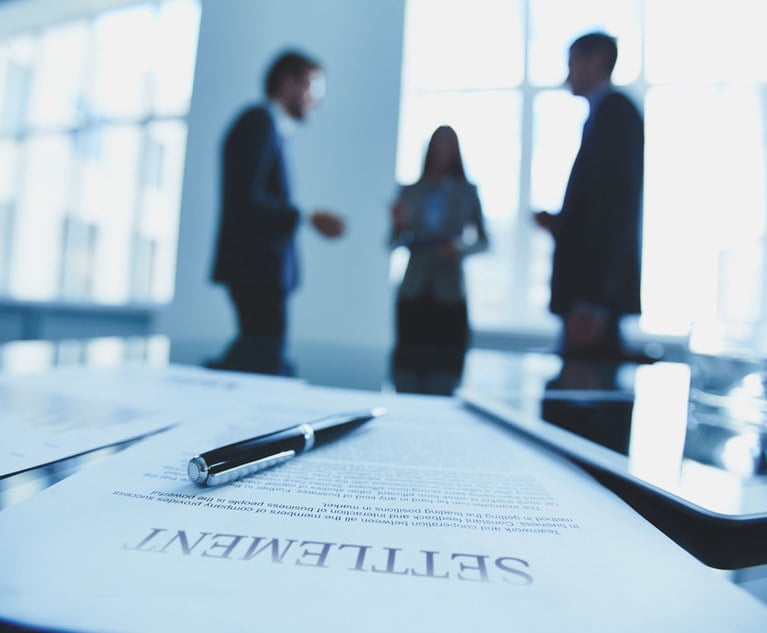 The 'Denver Homeless Out Loud' decision indicates that district courts have an obligation to consider sua sponte the preclusive effect of prior settlement agreements in class action lawsuits, which may have a significant impact on civil rights litigation in the Tenth Circuit.

injunction requiring Denver officials to give advance notice of sweeps to clear out and clean up homeless encampments. In doing so, the appellate court raised sua sponte the preclusive effect of a prior settlement agreement, concluding that “special circumstances” warranted consideration of that issue and deeming the preliminary injunction granted in error because the plaintiffs were unlikely to prevail on a precluded claim. Newly appointed Judge Rossman dissented, describing the majority’s approach as an “unprecedented” and “unwarranted exercise of appellate discretion.”

In response to the spread of homeless encampments throughout the city, Denver banned unauthorized camping on public or private property. Denver Homeless Out Loud, 2022 U.S. App. LEXIS 12005, at *2. Denver officials enforce the ban via “homeless sweeps,” which involve clearing and cleaning up the encampments. Id. at *2-3. In 2016, some of those affected by the sweeps, including the advocacy group Denver Homeless Out Loud (“DHOL”), brought a class action lawsuit, Lyall v. City of Denver, 319 F.R.D. 558 (D. Colo. 2017), against Denver and various officials, alleging violations of their due process rights and other claims. Id. at *3-4. The Lyall parties eventually settled, agreeing to detailed protocols for Denver’s future enforcement of the camping ban and releasing Denver and its officials from present and future liabilities. Id. at *5.