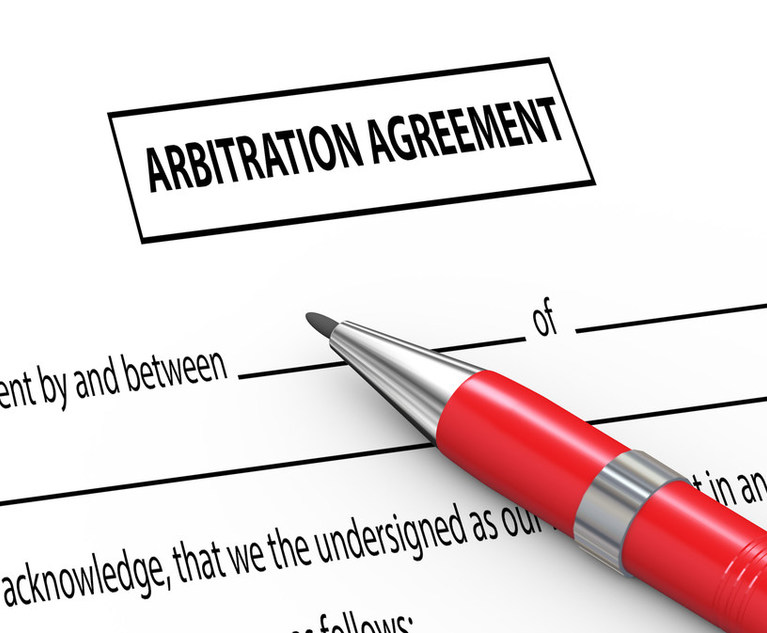 Noah Finkel of Seyfarth Shaw said the ruling was "a limited one that applies to a narrow class of cases."

Workers on Monday scored a victory in their second of three arbitration challenges this term in the U.S. Supreme Court. But no one is heralding the opinion as a shift in the justices’ strong and long-held pro-arbitration stance.

The court, with Justice Amy Coney Barrett not participating, ruled unanimously that airplane cargo loaders are a class of workers exempt from employer arbitration agreements under the Federal Arbitration Act, or FAA. (Barrett sat on the panel of the U.S. Court of Appeals for the Seventh Circuit when the case was originally heard by the circuit court.)