U.S. District Judge Vince Chhabria pointed favorably to an amicus curiae brief that suggested a test balancing the interests in favor of disclosure or continued anonymity.

A federal judge has said he’s ready to quash a subpoena to Twitter over an anonymous user after pressing for more information about the limited liability company behind it, accusing its website of being a “sham” and suggesting its attorney doesn’t want an investigation into the people behind it.

Lawrence Hadley, a Glaser Weil Fink Howard Avchen & Shapiro attorney representing Bayside LLC, told U.S. District Judge Vince Chhabria of the Northern District of California he doesn’t wish to submit further evidence in support of the subpoena, but Chhabria wondered if he can push for it, mentioning his ability to issue sanctions and suggesting he has “an independent duty to explore whether Bayside has abused the judicial process.” 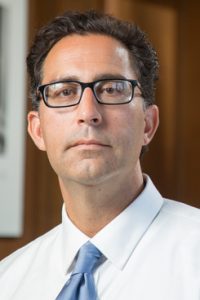