"The fact that this draft opinion was leaked to the press ... is an assault on the institutional legitimacy of the court, a naked political act that disregards the rule of law and the integrity of the court's decision-making process," one law professor said.

The leak of a draft opinion overruling two major abortion decisions is likely to affect the internal deliberations of the U.S. Supreme Court more than the public’s perception of the court’s legitimacy, which will be determined by the final decision.

Court scholars and others agreed that whoever leaked the draft opinion written by Justice Samuel Alito did the court no favors at a time when its public approval is on the decline, and when a number of justices have raised concerns about the institution’s legitimacy in the public’s eye. 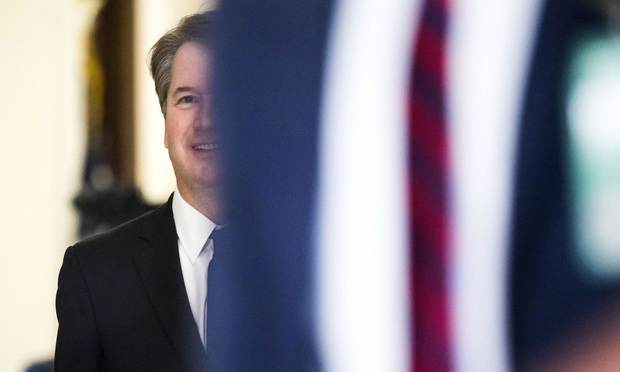