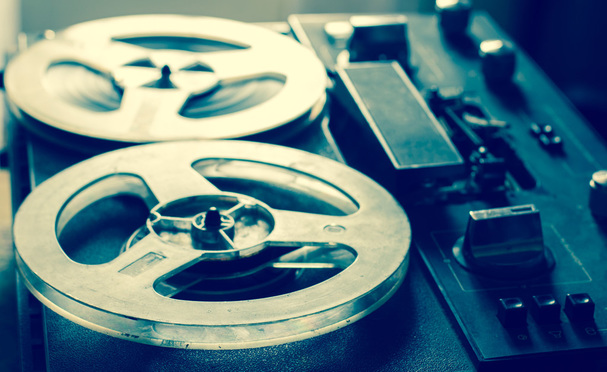 There’s current litigation in the ongoing Beach Boys litigation saga. A lawsuit filed in 2019 against Nevada residents Mike Love and his wife Jacquelyne in the U.S. District Court for the District of Nevada alleges inaccurate payment by the Loves under the retainer agreement and seeks $84.5 million in damages.

The root of the lawyer/client dispute was established 60 years ago, when Beach Boys band members Brian Wilson and Mike Love began co-writing such group hits as “I Get Around,” “Help Me, Rhonda” and “California Girls.” In 1989, Wilson sued Almo Irving Music over rights to dozens of these songs that the music publisher had procured in 1969 from Brian’s father and Beach Boys manager Murry Wilson, who owned the music group’s Sea of Tunes song catalog. Wilson won a $10 million settlement in the Almo Irving litigation. 'I Always Showed Up': How a Former Big Law Attorney Landed Her Dream Job as a TV Executive