How I Made General Counsel: 'I Surround Myself With People Who Have Deep Expertise and a Passion to Help Us Advance Our Business,' Says Nicole Jones of Cigna Corp.

"I jumped at the general counsel role at Cigna primarily for two reasons: to work in a dynamic industry (health care) and to be part of a company that can have a positive impact on people’s lives." 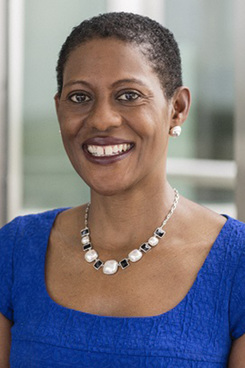 When did you decide to pursue the GC career path? I joined a law firm after school. After about eight years (which included a brief in-house stint at Johnson & Johnson), I realized I wanted to do something different with my career. That’s when I decided to pursue the in-house law track on a more permanent basis and joined MCI Inc. Health Care Firms Lagging in Addressing the E in ESG How I Made Partner: 'I Have Traveled an Incredibly Challenging Road, but I’ve Persevered and I Feel Equipped to Handle Anything,' Says Cyrus Chin of Balch & Bingham