The dismissal comes as the company battles a highly publicized wave of union organizing across the country that started in Buffalo, New York, last year.

Starbucks has removed Rachel Gonzalez as executive vice president and general counsel, according to a securities filing Tuesday, which stated the decision was connected to new executive leadership. 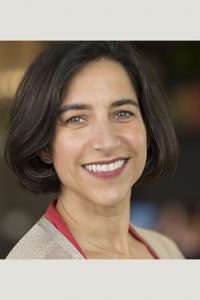 In March, Seattle-based Starbucks announced CEO Kevin Johnson was stepping down and that Howard Schultz, the company’s former chairman and CEO, was replacing Johnson on an interim basis. The move came as the company battles a highly publicized wave of union organizing across the country that started in Buffalo, New York, last year. Nearly 190 stores have filed union petitions, according to a report by NPR Monday.