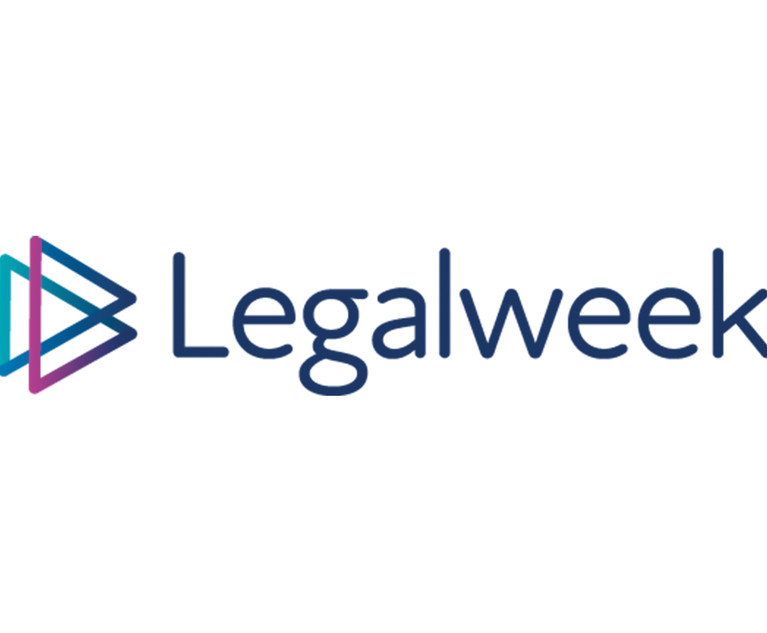 Under the new schedule, the Legalweek New York conference’s sessions will begin on Tuesday, March 8, at the New York Hilton Midtown with the Exhibit Hall opening on March 9.

Legalweek New York will be returning in person in 2022 after a year virtual, but the wait will now be a bit longer due to the pandemic and the rise in cases from the Omicron COVID-19 variant. Today, ALM announced that its 2022 Legalweek New York event, originally scheduled to take place Jan. 31 through Feb. 3, will be postponed to March 8-11.

Under the new schedule, the conference’s sessions will begin on Tuesday, March 8, with the Exhibit Hall opening on March 9. The Legalweek Leaders in Tech Awards will take place the evening of Thursday, March 10, and the conference will wrap up on Friday, March 11. The event will still be taking place at the New York Hilton Midtown.

A spokesperson in the events division of ALM told Law.com that the company does not anticipate major changes to Legalweek’s structure and event schedule with this change, and noted the company “is working with our speaking faculty and sponsor partners to produce the best program possible with the faculty that have already committed to participating in the 2022 program.”

(Editor’s Note: ALM is also the parent company of Law.com and Legaltech News, though its events division is separate from its editorial division.)

ALM added that those who have already booked to stay in the New York Hilton Midtown through ALM’s hotel block during the original dates will have their reservations canceled, and will need to re-book for the new dates by either contacting the hotel or using the link on the Legalweek New York website.

The spokesperson noted that the date change happened relatively quickly, given the rapid onset of the Omicron COVID-19 variant and the recent surge in cases worldwide. ALM and its partners began exploring alternatives over the holidays, with the date change only recently finalized.

The press release announcing the news noted the later date will “allow Legalweek to implement additional precautions to ensure the safety and comfort of the 8,000+ legal professionals that will gather.” While there are not currently specifics for what those precautions will entail, the company noted it is working with the Hilton “to ensure that we are following the latest COVID recommendations and guidelines for safe, in-person gatherings, which continues to evolve as we learn more,” according to the spokesperson.

Ultimately, ALM’s hope is that the delay will allow more attendees to gather in-person and an overall safer experience.

“With the current increase in COVID cases worldwide, ALM has made the prudent decision to shift Legalweek to March,” said Mark Fried, chief financial officer and president, events at ALM, in the release announcing the change. “This additional time will allow ALM to provide the experience that participants have come to expect from Legalweek, in a safe and comfortable environment. We are all looking forward to being back together again, in-person, to network, learn and engage with each other, and this shift in dates will ensure we are able to do just that.” By Sponsored by: Netdocuments, Lexcheck and DISCO