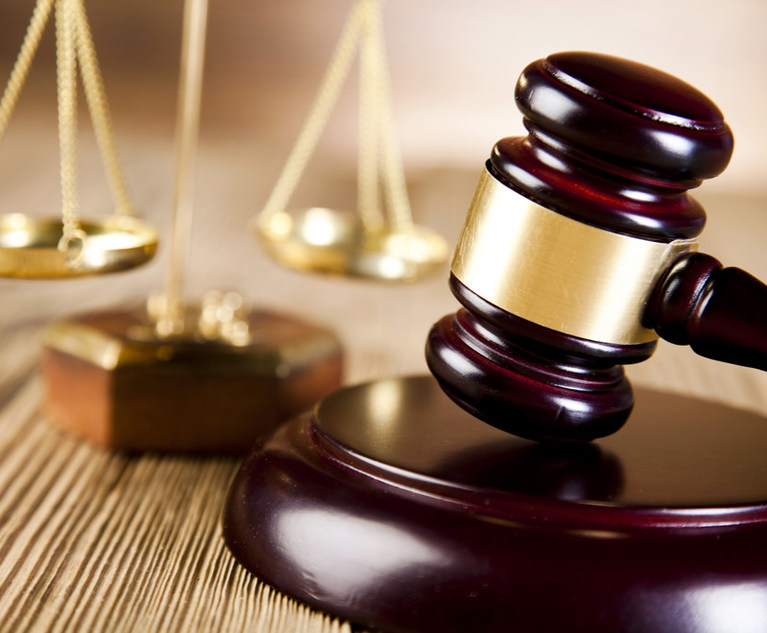 Tenth Circuit Clarifies an Ambiguity in the Final Judgment Rule

In ‘Adams v. C3 Pipeline Construction’, the court clarified the scope of its appellate jurisdiction in cases where the district court fails to enter judgment as to a named but unserved party.

This month, the Tenth Circuit took up an often overlooked but critical issue on the scope of its jurisdiction: When a district court enters judgment as to all served parties but doesn’t enter a

judgment as to at least one unserved party, is there a final judgment to appeal? The court held that the question of a judgment’s finality turns on the “substance and objective intent” of the district court’s order. In doing so, the Tenth Circuit widened an already existing circuit split on the question.

In Adams, plaintiff-appellant Jessica Adams worked for C3 Pipeline Construction, which provided construction and maintenance services pursuant to a contract it had with Alpha Crude Connector. Adams v. C3 Pipeline Constr., No. 20-2055, 2021 U.S. App. LEXIS 32578, at *1-2 (10th Cir. Nov. 2, 2021). Adams filed a lawsuit against C3 and Alpha Crude’s successors in interest, claiming that three C3 workers sexually harassed her and that both C3 and Alpha Crude’s successors were liable for that conduct. Id. The successors-in-interest, which the court dubbed the “Plains Defendants,” filed both an answer and a motion for summary judgment, arguing that the C3-Alpha Crude contract definitively proved that Alpha Crude did not “employ” the C3 workers who allegedly harassed Adams. Id. Knowing What Appeals: How Marketing Your Appellate Practice Can Further Your Career