Jurors in New York’s multidefendant opioid trial will have to wait several more days before they can begin deliberating on whether a group of drug companies pose a public nuisance in the state, Suffolk County Supreme Court Justice Jerry Garguilo explained at the end of the day Thursday. 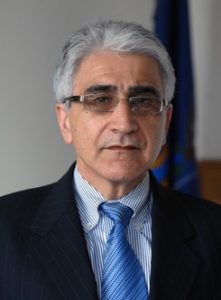 On Monday, Hunter Shkolnik of Napoli Shkolnik, who represents Nassau County, is set to give the final closing statement in the trial, which began in June. Garguilo said he plans to instruct the jury Monday or Tuesday, depending on what procedural questions arise. It's Time To End the War on Drugs