The adversary action against Avenatti's ex-law partner is among approximately two dozen filed by the trustee for the bankrupt law firm.

A federal judge has cleared the way for the trustee in Michael Avenatti’s law firm bankruptcy to seek money from three lawsuits that are in the hands of an ex-Avenatti law partner, including one that settled last year for $10.3 million.

Filippo Marchino of the X-Law Group argued the claims should be dismissed under California’s anti-SLAPP statute, which protects free speech in connection with public matters, but Judge Otis Wright II in the U.S. District Court for the Central District of California determined the key issues involve unpaid legal fees, not protected speech. 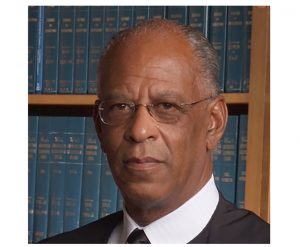