The trial underway in the Central District of California pits Cooley against Cohen Williams as the bioscience company ChromaDex accuses Elysium Health and a former ChromaDex executive who jumped ship of stealing confidential information regarding anti-aging supplements.

A federal trade secrets trial that continues Wednesday in Santa Ana, California, will include unusual testimony about the defendant company executive’s past cocaine use after the topic was pushed into relevancy through an inadvertent discovery dump.

An attorney for the bioscience company ChromaDex said Tuesday jurors will see video of a deposition in which Eric Marcotulli, CEO of Elysium Health Inc., lies about his drug usage and his workplace meetings with his dealer, which occurred amid “critical phone calls” about a business deal that blew up into a five-year multimillion-dollar court battle. 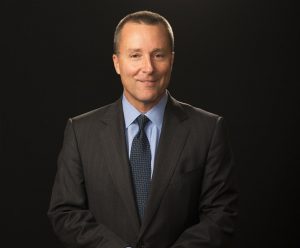