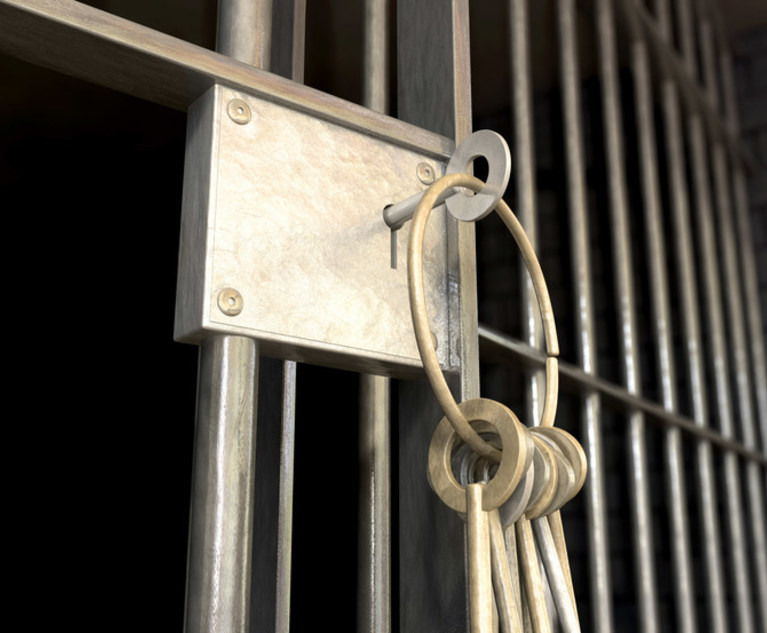 One Day in Jail—Commencing Now

"Maybe the judge was communicating to the defendant exactly what would happen if he violated any of the conditions of probation, some of which were specific to him. No matter the intent—the judge made an important impact on my client."

It was the day my client was to be sentenced. That’s a day that is always fraught for any defendant and his lawyer. All of the stars may actually be aligned. Still, one never knows what the judge—any judge—will do. Maybe he woke up on the wrong side of bed. Maybe she just read an article about white-collar sentences being too low. And here, the case was in a courthouse outside New York state, where I’m never particularly at ease.

The client had pleaded guilty to a fraud several years back. He had no trouble with the law until this, and certainly none since. His criminal activity ended many years ago. He pleaded guilty (and quickly), he took valuable steps to demonstrate his remorse and sought to deter others from committing the crime he did (or any crime for that matter). Meaning, in my mind at least, he did everything right (if that’s the correct word for it). Still, you never know; and preparing the client for the worst is difficult—especially when the sentencing guidelines for the crime could potentially have imprisoned him for up to three years. 'The Accidental Philanthropist: From a Bronx Stickball Lot to Manhattan Courtrooms and Steering Leona Helmsley’s Billions' The Homeowner Always Loses: The Abusive Concept of Standing