A Florida jury rendered a defense verdict late Friday after deliberating for one day. The decision comes after another jury awarded $7.1 million to three plaintiffs in the first bellwether trial last month.

A Florida jury has sided with 3M in the second bellwether verdict over its dual-ended combat earplugs.

A federal jury in Pensacola came out with a defense verdict after less than a day of deliberations. The case, brought by plaintiff Dustin McCombs, 32, who served in the U.S. Army from 2008 to 2011, began trial about two weeks ago. 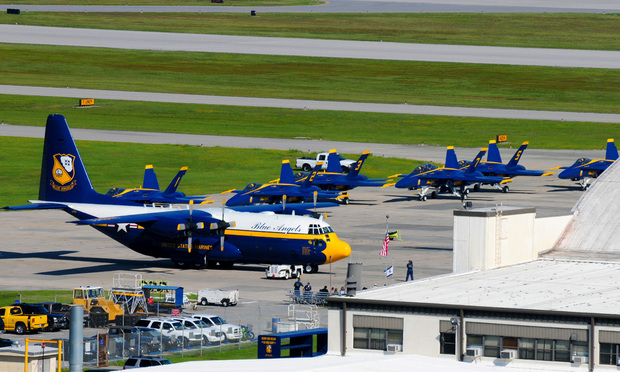 Pensacola Gunman Got Around Ban on Foreigners Buying Guns