Switzerland’s largest insurance company and its three subsidiaries are cooperating with federal investigators to identify thousands of U.S. taxpayers they assisted in hiding more than $1.4 billion from the Internal Revenue Service, the Manhattan U.S. Attorney’s Office announced on Friday.

Prosecutors said that Swiss Life Holding AG entered a deferred prosecution agreement related to one charge of conspiracy to defraud the U.S., and agreed to pay approximately $77.3 million to the U.S. Department of the Treasury. Swiss Life was represented by Wachtell, Lipton, Rosen & Katz. 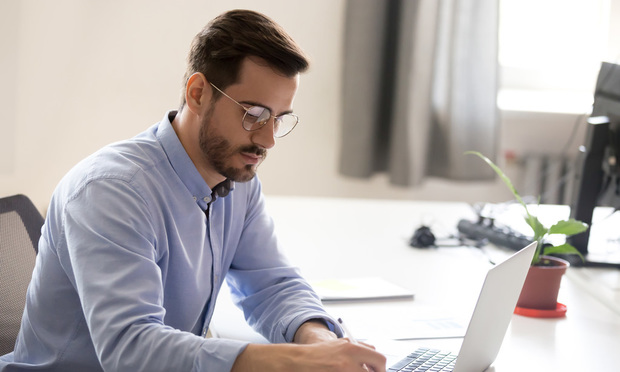