The appellate opinion said "undisputed evidence" showed that deceased stuntman John Bernecker was an employee of the production company and that any tort claims fell under the Workers' Compensation Act.

The Georgia Court of Appeals threw out an $8 million verdict against the producers of AMC Network’s “The Walking Dead” television series over the death of a stuntman on the set in 2017, ruling that tort claims against the production company were barred by the Workers Compensation Act.

Because the claims against Stalwart Films were barred by the WCA, four co-defendants apportioned some of the damages are also immune from suit according to the opinion, written by Presiding Judge Sara Doyle with the concurrence of Chief Judge Christopher McFadden and Judge Ken Hodges. 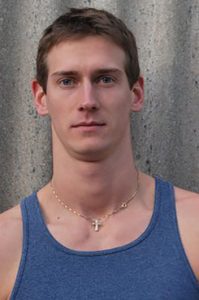 Ford’s Appeal of $1.7B in Verdicts Hinges on Retrial Being ‘Unconstitutional, Violating Due Process’