Justices heard arguments in a case first filed by a plaintiff against the city of Philadelphia after he was partially paralyzed after hitting a sinkhole during a 20-mile charity bike ride in 2015.

By Max Mitchell | September 15, 2020 at 06:06 PM | The original version of this story was published on The Legal Intelligencer
X

The duty that municipalities have in Pennsylvania obligating them to maintain their roadways cannot be waived, an attorney argued before the Pennsylvania Supreme Court in a case set to test the limits of tort liability releases for cities and towns across the state.

On Tuesday, the justices heard arguments in a case captioned Degliomini v. Philadelphia Phillies, which involves a lawsuit a man filed against Philadelphia after he was partially paralyzed after hitting a sinkhole during a 20-mile bike ride sponsored by the charitable foundations of the Phillies Major League Baseball team in 2015.

I have been appointed by the court to represent a client in a homicide trial. The client has become very dissatisfied with me and also very difficult to deal with. I feel I can win the case for the client despite that. The client has asked me to withdraw. What are my obligations? 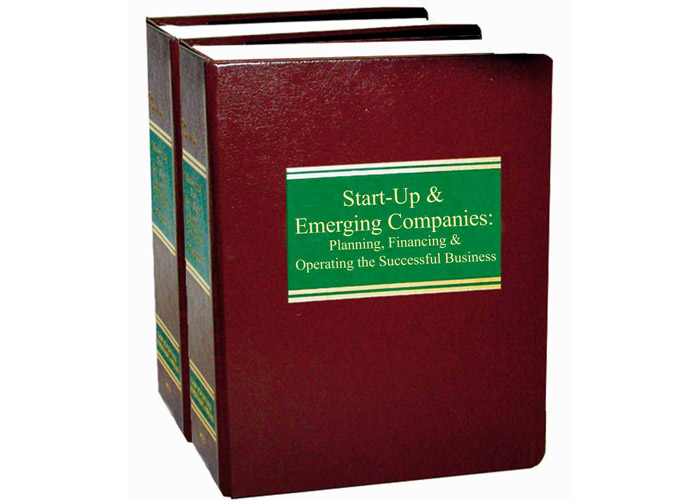