Remember the Bush v. Gore Hullabaloo? The Florida Supreme Court Wants to Hear From You

The Florida Supreme Court is looking for anyone who was a judge, court employee, lawyer, election worker, campaign worker, journalist or otherwise involved in the infamous 2000 Florida recount.

It was a time of flaring partisan tensions, hanging chads, agonizing delays and national controversy—or, if you were a Florida Supreme Court staff attorney, it might have been a period spent admonishing prying reporters.

After one of the closest presidential elections in history, nominees Al Gore and George W. Bush looked to Florida’s wafer thin margins for answers, triggering a recount. A five-week legal battle ensued as Bush v. Gore came before the state Supreme Court, which ordered a manual recount only to be reversed by the U.S. Supreme Court. 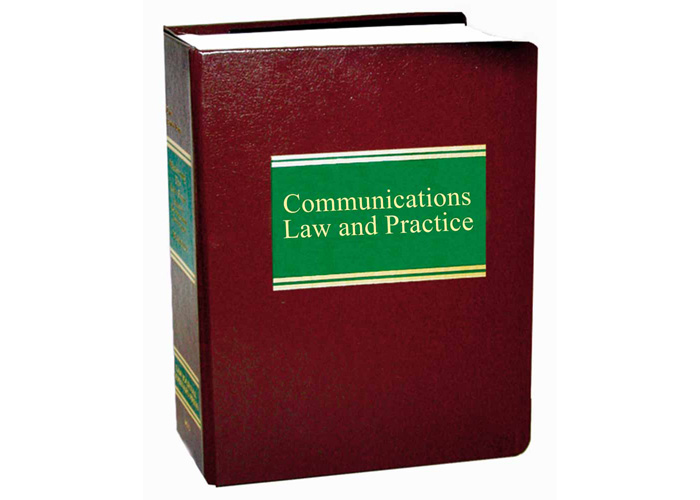