Hearings will be live-streamed as the U.S. Court of Appeals for the Ninth Circuit prohibits public access to all locations during non-court weeks.

The U.S. Court of Appeals for the Ninth Circuit has closed its doors to everyone but judges and court staff.

The decision comes as six California counties have required residents to stay home and Washington state has sought to limit social gatherings.

In an order Tuesday, the court announced that all circuit locations would be closed to the public during non-court weeks and that any hearings would be live-streamed. The order also “strongly encouraged” lawyers to mail in paper copies of briefs instead of hand delivering.

The court announced that it is evaluating the scheduling of arguments slated from March to May, according to a notice that also landed Tuesday. The notice also granted panel judges the discretion to submit orders without argument, postpone hearings or hold arguments by phone or video.

Lawyers will get some leeway on non-jurisdictional filing dates, according to the notice. Parties can also request a 60-day extension on briefs for coronavirus-related reasons by filing a notice with the court.

On Monday, the U.S. District Court for the Northern District of California placed similar restrictions on courthouse access and postponed civil and criminal trials until May 1.

As the Ninth Circuit continues to respond to the threat of coronavirus, more updates can be found on its website.

Northern District of California Closes Courthouses, Puts Off New Trials Until at Least May 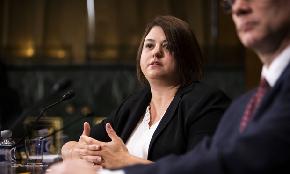 Danielle Hunsaker, who clerked for Judge Diarmuid O’Scannlain, the judge whose seat she will fill on the Ninth Circuit, was confirmed in a 73-17 vote by the U.S. Senate Wednesday. 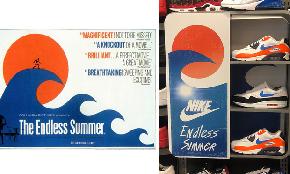 Bruce Brown Films, the company that merchandises "The Endless Summer," is accusing Nike and Footlocker of trading on the title and the movie poster from Brown's classic 1966 documentary. 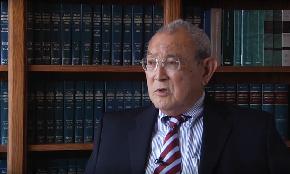 "The use of facilities for their intended purpose, without more, does not constitute an act of harassment simply because a person is transgender,” wrote Circuit Judge A. Wallace Tashima.

This authoritative volume guides you in practicing before the Merit Systems Protection Board and helps you understand the intricacies of the Civil Service Reform Ac...