J. Michael Luttig, the former general counsel of Boeing until last May, who most recently was tasked with overseeing legal issues related to the 737 Max aircraft accidents of Lion Air Flight 610 and Ethiopian Airlines Flight 302, announced that he will retire after the CEO was forced out earlier this week. 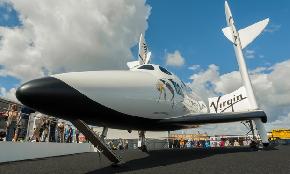 Michelle Kley arrives at Virgin Galactic after it made history by becoming the world’s first public commercial space flight company. 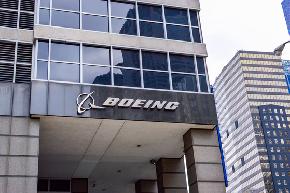 The resignation of CEO Dennis Muilenburg marks the latest leadership shake-up at the troubled aircraft maker, which has reported $2 billion in losses from a crisis over its 737 Max jets. 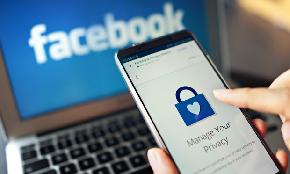 The social media and tech giant's push to strengthen its privacy compliance efforts comes after the Federal Trade Commission slapped Facebook in July 2019 with a record-setting $5 billion penalty for consumer privacy violations.