The firm's lawyers write that in "the most perverse form of art imitating life imitating art" the government shut down free access to the hotline after it appeared in a plotline in the popular Netflix prison series.

A California nonprofit is suing the federal agencies that oversee immigration enforcement claiming that they illegally shut down free access to a hotline that allowed immigrants in detention to report abuse, find resources, and connect with loved ones.

Freedom for Immigrants (FFI), represented by lawyers at Los Angeles litigation boutique Hueston Hennigan, sued the U.S. Department of Homeland Security and U.S. Immigration and Customs Enforcement in the U.S. District Court for the Central District of California, claiming the agencies and federal officials retaliated against the organization after its hotline was featured in a plotline in the popular Netflix television series “Orange Is the New Black” this summer. 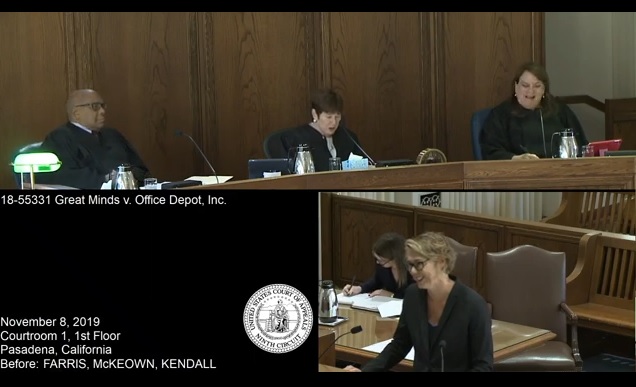