Virgin Galactic, the spaceflight arm of Richard Branson’s Virgin Group, announced Tuesday that it will merge with Social Capital Hedosophia, a public investment vehicle, to create the first publicly traded and owned spaceflight company. Latham is representing Virgin Group, and Skadden is representing SCH in the transaction, which is set to be completed in the second half of the year. 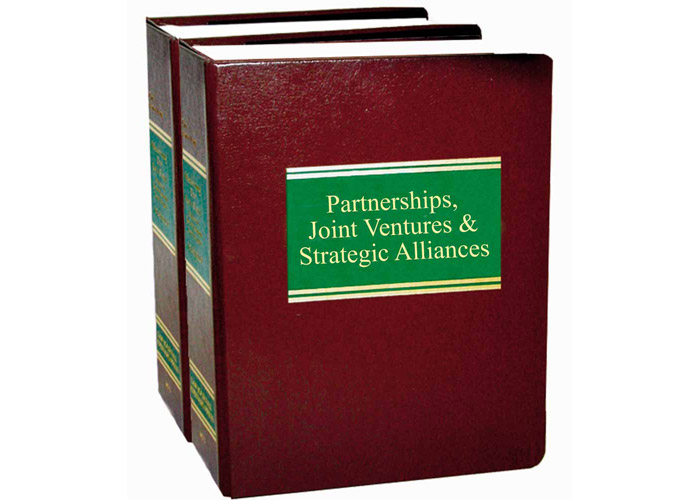 Partnerships, Joint Ventures Strategic Alliances will help you dissect any proposed transaction, spot the legal issues that need to be addressed and achieve a successful...