A Baltimore jury handed up the nine-figure verdict in a case over allegations that health care providers gave the mother inaccurate predictions about the possible outcome of the birth after she began to experience preeclampsia.

A Baltimore jury has hit Johns Hopkins Bayview Medical Center with a more than $229.6 million verdict for allegedly causing a severe birth injury, according to attorneys representing the plaintiffs.

The verdict was handed up Monday afternoon after two weeks of trial before Judge Audrey J.S. Carrion of the Circuit Court for Baltimore City. According to attorneys, the verdict included $3.62 million in past medical expenses, $1.02 million in lost earnings, $25 million in non-economic damages and $200 million in future damages. 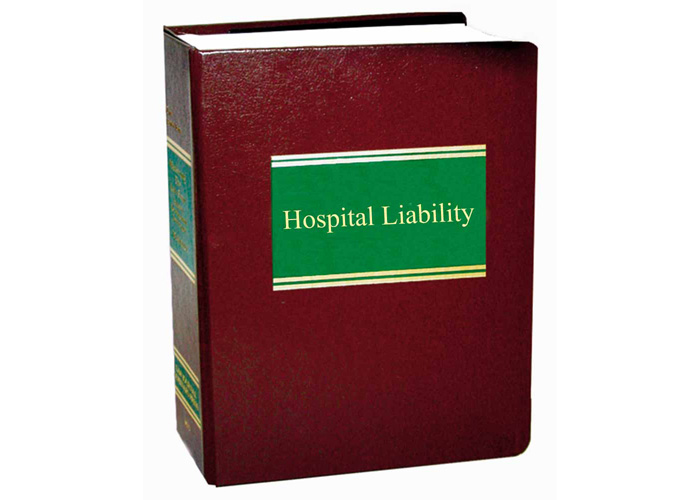 Whether you represent hospitals, physicians or their patients, this acclaimed publication analyzes the impact of the latest statutes, regulations, cases and trends.