American Airlines alleged the union and its members engaged in a campaign that canceled 644 flights, caused 270 maintenance delays and disrupted travel for more than 125,000 people.

American Airlines has sued three mechanics unions, alleging they violated the law by urging aircraft mechanics to act together to cancel and delay flights that impacted 125,000 people.

American is asking the U.S. District Court for the Northern District of Texas in Fort Worth to issue a preliminary injunction to stop the union’s “illegal slowdown,” noting that the very busy “summer flying season” begins May 23, and the negative impact of the slowdown will increase dramatically. 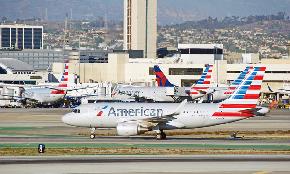 “The only reasonable explanation for the slowdown is concerted action on the part of plaintiff’s mechanics,” wrote U.S. District Judge John McBryde.