In a terse but notable ruling for BuzzFeed and other news organizations, a Manhattan appeals panel has affirmed a 2018 decision denying the Russian bank owners’ motion to dismiss BuzzFeed’s affirmative defense based on New York’s fair report privilege.

New York’s long-settled and broad fair report privilege will remain an affirmative defense for BuzzFeed News in an ongoing defamation lawsuit launched against it by the owners of a Russian bank after BuzzFeed published the Steele dossier in 2017, a state appeals court has ruled.

The uncorroborated dossier—which contained a raft of allegations laid out by former British intelligence officer Christopher Steele that painted a picture of the Russian government scheming to aid Donald Trump in the 2016 U.S. presidential election—was published by BuzzFeed in January 2017 to much controversy. 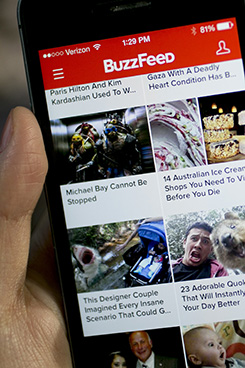 Nice to Meta You: The Metaverse and Potential Impact on Legal