MSNBC on Wednesday launched a weekly podcast hosted by Chuck Rosenberg, a former U.S. attorney for the Eastern District of Virginia and the Southern District of Texas, and a former acting head of the Drug Enforcement Administration. Called “The Oath with Chuck Rosenberg,” the podcast will feature Rosenberg having “unfiltered conversations” with former high-ranking U.S. government officials, according to an MSNBC news release. 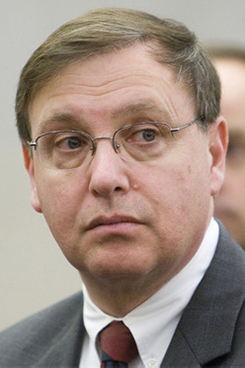