By Kristen Rasmussen | April 08, 2019 at 02:24 PM | The original version of this story was published on Corporate Counsel
X

Ingersoll-Rand plc has promoted Evan Turtz, a longtime in-house lawyer at the major global manufacturing company, to serve as its new top lawyer.

Turtz, who joined Ingersoll Rand in 2004, most recently had been vice president, secretary and general counsel at the company’s industrial segment since June 2016. He succeeds Maria Green, who plans to retire in June, according to a Monday news statement announcing Turtz’s promotion. 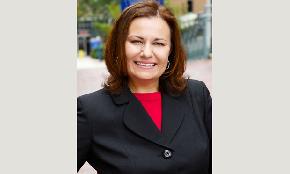 “It’s dynamic and very exciting,” Susan Jackson of Novelis told Corporate Counsel. “Things can change in a moment from one tweet.” 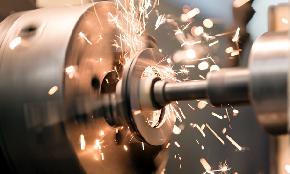 Increasing regulation will require companies in the manufacturing sector to rely more on their legal departments to help with business strategy, according to a report published this week by Forbes Insights and K&L Gates.