Meet the Lawyers Who Clean Up Clients' Worst Messes

Crisis management lawyers are ready to do the dirty work when clients need it most.

When litigator Karen Dunn started to think about joining Boies Schiller Flexner in 2013, the rising star ran into a minor sticking point with firm co-founder Jonathan Schiller. After a career that involved stops as communications director for Sen. Hillary Clinton, associate counsel to President Barack Obama and assistant U.S. attorney in the Eastern District of Virginia, she wanted to do two things in private practice: try cases and put out fires.

When Dunn told other firms that she wanted to specialize in crisis management, many had no idea what she meant. Even after she explained that she wanted to handle the types of multifaceted legal problems that put companies and individuals squarely in the public eye, some still struggled to understand. 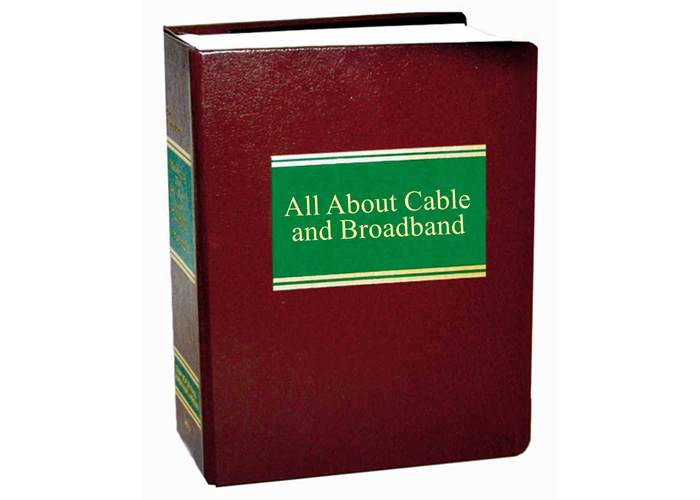