The Justice Department had previously said it agreed changes to the ACA’s individual mandate were unconstitutional but severable from the whole law. 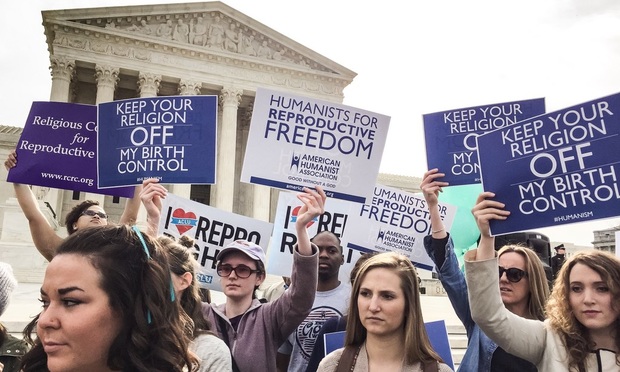 The Justice Department now believes the entire Affordable Care Act is unconstitutional, a reversal from its position this past summer when the government said changes to the individual mandate were unconstitutional but severable from the whole law.

A Justice Department filing Monday night said the government believes a district court judge’s ruling that the entire Obama-era health care law is unconstitutional should be affirmed. Main Justice has a long tradition of defending the constitutionality of federal laws, and, while there are exceptions, it’s rare for the department to refuse to defend federal statutes.

U.S. District Judge Reed O’Connor of the Northern District of Texas ruled in December that a congressional tax law passed in 2017—which zeroed out the penalty imposed by the ACA’s individual mandate—rendered the entire health care law unconstitutional.