Appellate Judges Have a Thing About Citing 'My Cousin Vinny': Merrick Garland Edition

A ruling from D.C. Circuit Chief Judge Merrick Garland is the latest entry in the category "appeals judges who have cited 'My Cousin Vinny'" in an opinion.

By Nate Robson and Mike Scarcella | March 05, 2019 at 04:32 PM | The original version of this story was published on The National Law Journal
X

Judge Merrick Garland’s opening lines of an opinion Tuesday shouldn’t have startled any reader: “In 1992, Vincent Gambini taught a master class in cross-examination. Trial counsel for the National Labor Relations Board and the National Union of Healthcare Workers apparently paid attention.”

Garland’s footnote gives it away but, of course, Gambini is the namesake in the classic 1992 comedy “My Cousin Vinny.” Joe Pesci starred as Vinny the lawyer, defending a cousin and a friend who are falsely accused of murder in Alabama.

How a Good Year Can Trip Up Firms Down the Road

Complacency and the assumption that what is working now will always work can put a darker tint on a successful financial year for law firms. 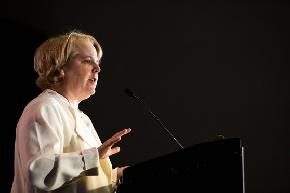 Kaplan's argument comes just one day after the high court announced its 7-2 decision in Trump v. Vance, which said prosecutors may seek financial records in a criminal investigation. 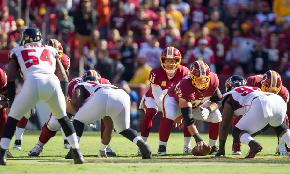 “In the sports world, particularly in the NFL, there is value and activation around a team's name and logo,” Andrew Lee, a partner at Foley & Lardner in New York, said.