Iconix, which purchased Rocawear from the rapper and businessman for $200 million, says there's no merit to his bid to scrap an arbitration stemming from that 2007 deal.

“The dubious, indeed offensive, insinuation by the Carter parties that the race of an arbitrator is inherently indicative of bias contravenes every published authority on the matter,” attorney Samuel Levy said in a filing, referencing Jay-Z’s given name, Shawn Carter.

In November, Jay-Z and his attorneys at Quinn Emanuel Urquhart & Sullivan successfully delayed an arbitration in the dispute between the parties. He sold Rocawear to Iconix in 2007, in a $200 million deal that marked the company’s largest to date. In 2016, Iconix said in a financial statement that it suffered a reduction in assets and income to its Rocawear-related assets of $169 million in 2015, and in the following year’s filing, the company announced another $34.6 million in losses related to the Rocawear brand.

According to Jay-Z, the company’s financial distress has prompted a stream of litigation against him, including a trademark lawsuit pending in the Southern District of New York, and the arbitration in question, initiated in October. In the Jan. 11 filing, Iconix revealed that the latest dispute is over a financial records production clause in a 2015 settlement agreement to an earlier tiff. Jay-Z attorney Alex Spiro has said that Iconix is specifically resisting a commitment that it provide scholarships to underprivileged youth from the original deal. 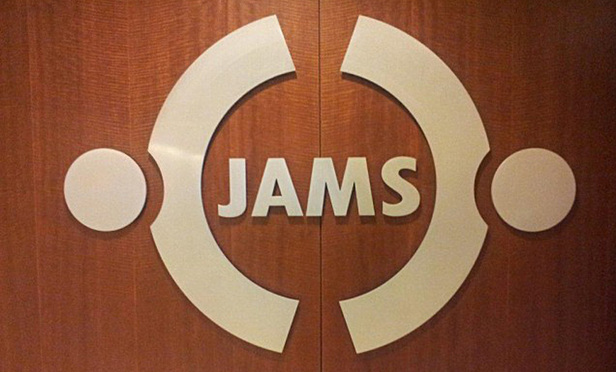