The judge's ruling this week in the FTC's antitrust case against Qualcomm could be a game changer for licensing disputes in the 3G, 4G and 5G spaces.

Chip suppliers are going to face some challenging decisions in the wake of U.S. District Judge Lucy Koh’s ruling this week in the Federal Trade Commission’s antitrust action against Qualcomm Technologies Inc.

The question will be whether to accept Koh’s decision that they’re required to license their standard-essential patents to chip-making competitors or continue brushing them off. VLSI Closings: Will the Real Innovators Please Stand Up?

In seeking some $2 billion, Irell's Morgan Chu points to big payouts Intel has paid out to settle other patent disputes, while Wilmer's William Lee questions why no VLSI employees took the witness stand. 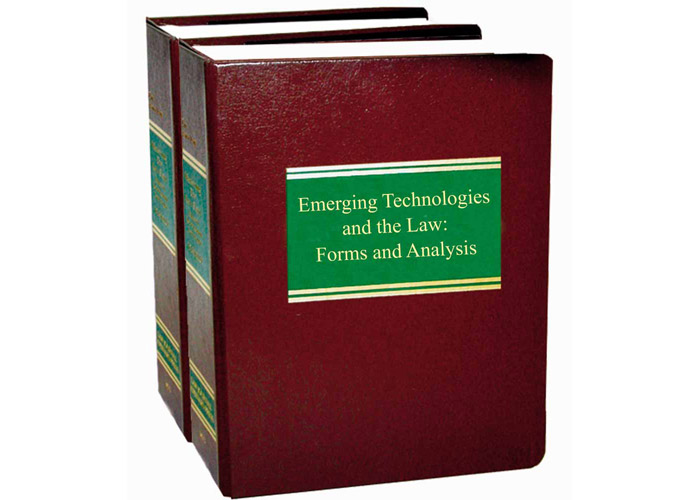 Emerging Technologies and the Law: Forms and AnalysisBook