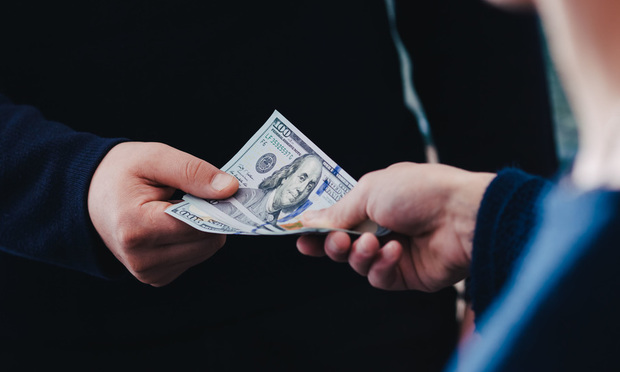 A former Balch & Bingham partner received a five-year prison term after he was convicted of taking part in a scheme to bribe a former Alabama state lawmaker to oppose an environmental cleanup plan in Birmingham.

The lawyer, Joel Gilbert, 46, was sentenced on Tuesday following a guilty verdict in July on charges of bribery, honest services wire fraud, conspiracy and money laundering conspiracy, according to the office of Jay Town, the U.S. attorney for the Northern District of Alabama. Gilbert’s sentencing came alongside that of a co-defendant in the bribery case, David Roberson, 67, who previously served as a government affairs executive at the coal mining business Drummond Co. Inc. Roberson received a two-and-a-half-year prison sentence on Tuesday. The men were also each ordered to pay fines of $25,000. How to Even the Playing Field—Diversity, Inclusion and Retention in Law Firms

Emphasizing diversity and inclusion promotes the consideration of candidates based on their potential benefit to the firm, rather than the natural trend of choosing individuals most like those already working at the firm. 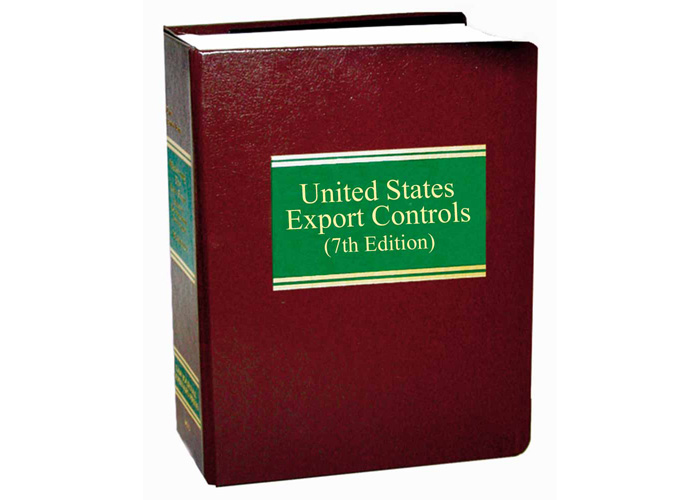