Paul Weiss Is Out, Latham In for Seton Hall Sex Abuse Investigation

Latham & Watkins has taken over a probe into sexual abuse allegations at a seminary connected to Seton Hall University, after the school initially announced that Paul, Weiss, Rifkind, Wharton & Garrison was handling the work.

The Catholic university in northern New Jersey had said in August that Paul Weiss’ Theodore Wells Jr. would lead the investigation into accusations that Theodore McCarrick, the former archbishop of Newark, and other priests may have engaged in sexual misconduct on its campus. 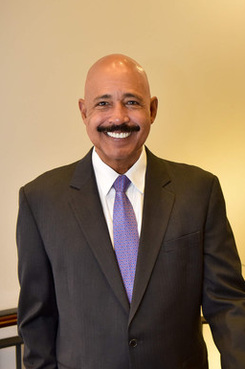