Lawyers from O'Melveny & Myers and Wachtell, Lipton, Rosen & Katz weigh in on a bill—the first of its kind in the U.S.—that sets quotas for female board members for public companies based in California.

Heyduk: There has been a growing recognition in recent years that corporate boards lack diversity. According to statistics cited in the bill, just over 25 percent of public companies headquartered in California did not have any female directors as of June 30, 2017. The California Legislature attempted to address concerns about gender diversity on corporate boards in 2013 by adopting a resolution urging public companies to add women to their boards and setting targets for the number of female directors on corporate boards to be met by the end of December 2016. The current legislation before Gov. Brown, which mandates a minimum number of women on the boards of all public companies headquartered in California, is in response to a concern that the rate of change has been too slow.

My view is that a gender quota mandate is premature at this point. Board diversity is a real problem, but what the legislation ignores is that there has been increasing momentum over the past two years to improve board diversity. A growing interest in the issue by institutional shareholders has led to increased engagement with companies about their efforts to improve board diversity. These efforts—through shareholder outreach, votes against directors on boards with no female directors and shareholder proposals—have resulted in change. For example, according to data from Equilar, the percentage of public companies in the Russell 3000 index with no female directors decreased from almost 25 percent in 2016 to approximately 17 percent as of June 30, 2018. While the changes may seem slow, there is momentum toward improved board diversity that is expected to continue. 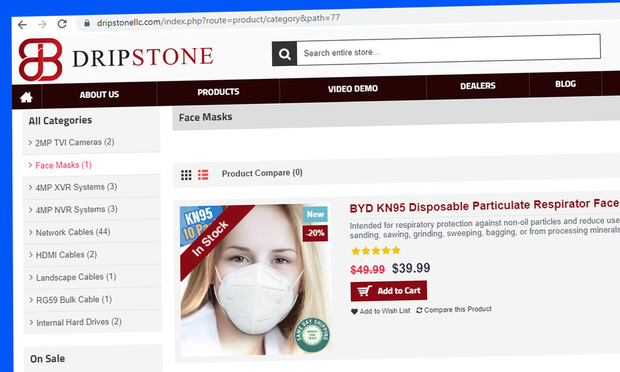 How I Made It to Leadership: 'Wake Up Every Day and Be Excited, Interested and Happy to Do What You Do,' Says Foley Mansfield's Ann Park