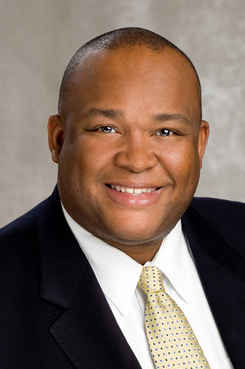 The federal complaint filed in Georgia's Northern District said the former president and secretary for Harvey's radio and production companies fired a woman who refused to join them for sex.

A woman who spent more than 10 years working for Steve Harvey’s production and radio companies has sued them, claiming the former male president and female secretary had her fired after she refused to join them in sexual encounters.

The lawsuit filed Monday in the U.S. District Court for the Northern District of Georgia said Gerald Washington, former president of Steve Harvey World Group and content president for the Steve Harvey Radio Network, and Meagan Dotson, former secretary for both companies, were involved in an affair in 2016.