U.S. District Judge Raymond Dearie said the cryptocurrency fraud allegations, "[s]tripped of the 21st-century jargon," were run-of-the-mill schemes that were sufficiently substantiated in the indictment.

By Colby Hamilton | September 11, 2018 at 03:18 PM | The original version of this story was published on New York Law Journal
X

A federal judge in Brooklyn has dismissed a challenge to federal prosecutors’ use of securities laws to go after alleged fraud in the cryptocurrency market Tuesday, bolstering the government’s use of the Depression-era laws to go after 21st century digital currency violations.

Maksim Zaslavskiy was arrested in November 2017 after the U.S. Attorney’s Office for the Eastern District of New York charged him with violating securities laws in connection with two virtual currency investment schemes. Zaslavskiy allegedly lied about the underlying assets when he issued initial coin offerings for two investment ventures, one related to real estate and the other diamonds, according to federal prosecutors. 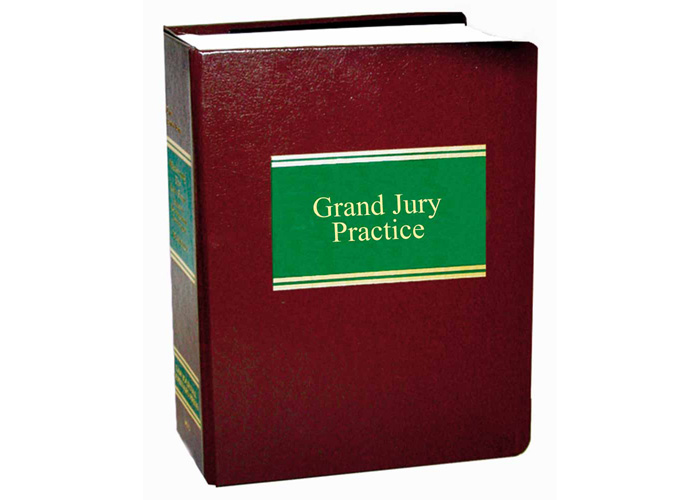 You'll find extensive discussion of the composition and conduct of the grand jury, joint defense agreements, evidentiary issues, grand jury secrecy, and many other consti...