The lead prosecutor in a trade secret case against six former Jawbone employees who left for Fitbit claims that Orrick and partner Randy Luskey are conflicted since they previously represented Fitbit and co-defendants in the investigation and prior civil litigation with Jawbone.

In a motion filed Aug. 3, Assistant U.S. Attorney Amie Rooney, the lead government lawyer prosecuting trade secret theft charges against Orrick client Katherine Mogal and five other former Jawbone employees, wrote that Orrick and Luskey are conflicted since they previously represented Fitbit and Mogul’s co-defendants in the investigation and in prior civil litigation with Jawbone. 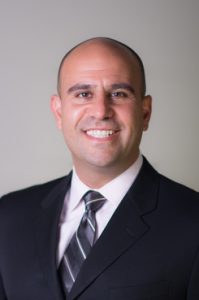