A federal magistrate judge in Washington ordered Maria Butina detained pending trial on charges she served as a covert agent for Moscow while living in the United States.

A federal magistrate judge in Washington ordered a Russian woman detained Wednesday, pending her trial on charges she served as a covert agent for Moscow while living in the United States.

In front of a packed courtroom, U.S. Magistrate Judge Deborah A. Robinson of the District of Columbia sided with prosecutors’ view that the woman, Maria Butina, posed a flight risk, in part because of connections to Russian intelligence that the Justice Department laid out in a filing submitted just hours before the hearing. 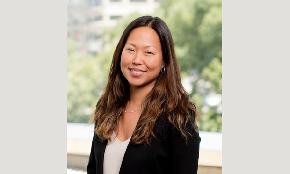 My success hinges on the work ethic instilled in me by my parents—show up, work hard and care about what you do and how you do it.